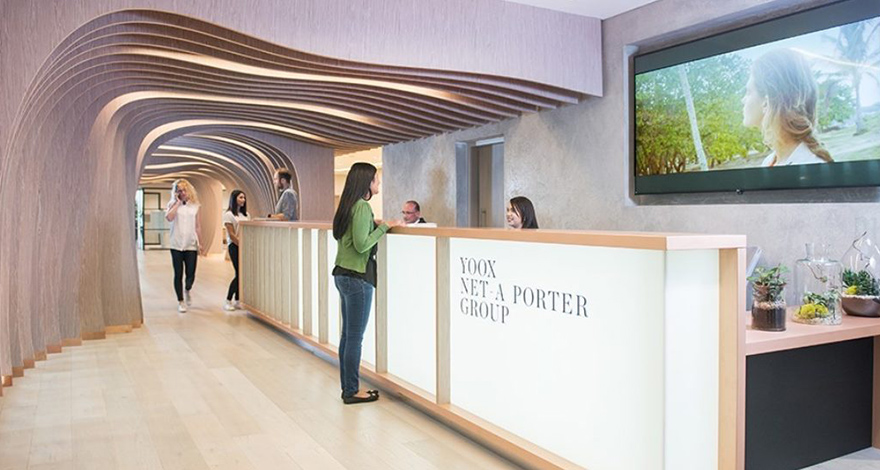 The 70,000 sq ft office space will accommodate 500 members of YNAP’s UK tech teams under one roof, with a further 100 jobs to be created in the coming two years. The hub will focus on developing artificial intelligence capabilities and delivering best-in-class technologies for unparalleled customer experiences.

Marchetti has described the tech hub as a “temple of innovation” with the collaborative spaces built on the concept of an Italian piazza. Speaking at the ceremony, he said: “We are happy to invest in London and we are here to revolutionise the luxury industry.”

YNAP has also teamed up with Imperial College London, whose White City Campus is under construction, to launch an initiative to teach digital skills such as coding to local children, especially young girls.

YNAP’s fellow tenants at MediaWorks include co-working space Huckletree West which will open its doors in September for up to 500 members and will include virtual reality studios, a 150-seat auditorium for creative and cultural events, and a large café overlooking the central garden that will be open to all tenants on the estate. 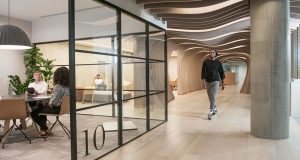