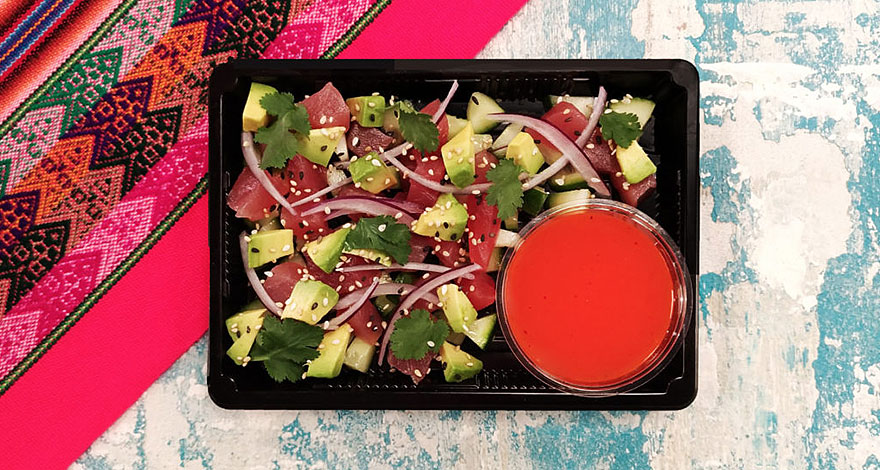 Three new restaurants have each signed deals to come to White City Place this spring. Wellbourne and Shola will open in the WestWorks building, while WAKA moves into MediaWorks, adding to an exciting line-up of existing independent restaurants.

Modern French-British restaurant Wellbourne, launched last year in Bristol by two former chefs from London’s Michelin-starred Dabbous, will be opening its third restaurant at the end of March. Wellbourne brings a relaxed flavour to White City Place with all-day brasserie-style dining and a vibrant menu featuring innovative seasonal dishes, a selection of local craft beers, and wines by the glass. The main restaurant seats 40 while a corner bar area will provide White City Place workers and visitors with a pleasant spot for an evening drink.

Shola-Karachi Kitchen is the first permanent London site for founder Aida Khan, the chef behind the hugely popular Gourmet Karachi Supper Club. Opening in May, Shola will offer fresh and seasonal Pakistani street food to produce a contemporary experience of the traditional favours of Karachi.

Feast Bar & Kitchen, which is managed by the company behind Pergola on the Roof and hosts a rotating line-up of London’s best vendors, launched in December 2017.