A new work-live-play community on an iconic site

We pride ourselves on taking on large-scale mixed-use projects. We are focused on development because we want to create value

The 1.45 million sq ft scheme on the former BBC site is one of our most important and ambitious projects globally and the largest-ever development undertaken in London by a Japanese company.

The project centres on the reinvention of the iconic Grade II listed Television Centre building with its instantly recognisable rotunda and the creation of new outdoor spaces by landscape architects Gillespies.

The West London scheme, part of a greater regeneration project which includes the expansion of the Westfield shopping centre, a new 25-acre campus for Imperial College London and our development at White City Place, aims to bring together a rich mix of communities who come there to work, live and play. 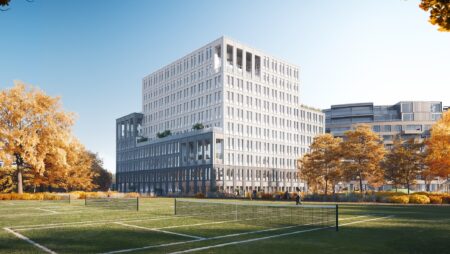 Stanhope, Mitsui Fudosan and AIMCo are pleased to announce the signing of a lease agreement  with... 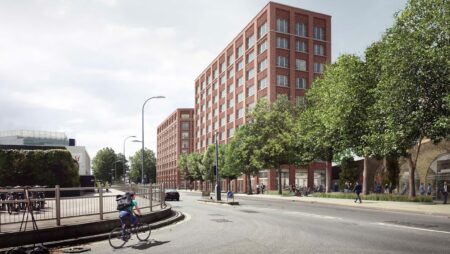 Stanhope, Mitsui Fudosan and AIMCo (the joint venture “JV”) announce that they have exchanged contracts with... 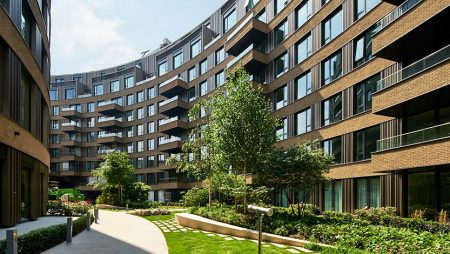 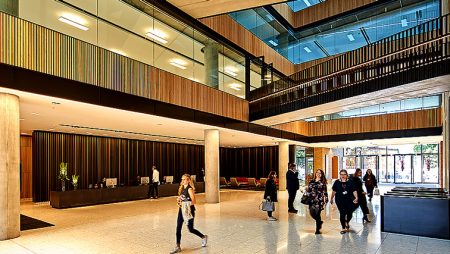 2 Television Centre wins Best Commercial Workplace and Best of the Best at the 2019 British... 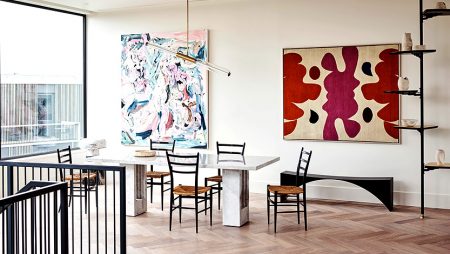 Television Centre is announced joint winner for ‘Development of the Year’ at the 2019 RESI Awards,... 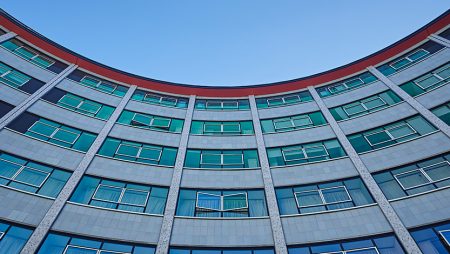 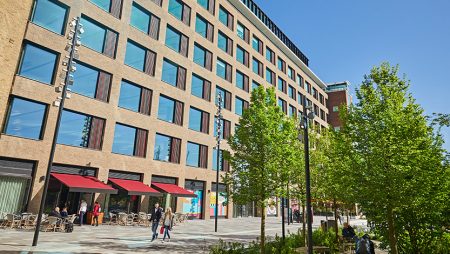 Mitsui Fudosan, Stanhope and AIMCo have completed on over 250,000 sq ft of letting deals in... 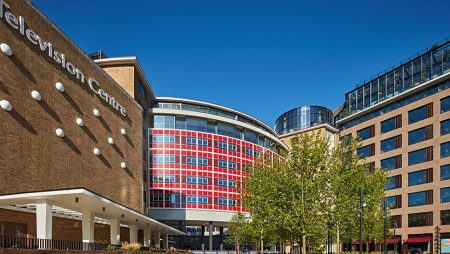 Mitsui Fudosan, Stanhope and AIMCo have announced that Publicis Media is moving to Television Centre with...