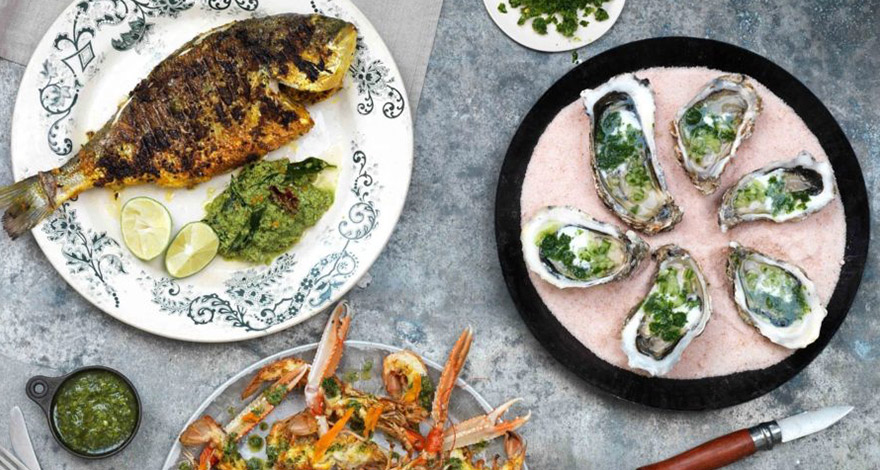 Kricket announces plans for a second restaurant at Television Centre

Modern Indian restaurant Kricket is the latest big name to announce plans to open a new restaurant at Television Centre this summer, having signed for a 3,600 sq ft space at the former home of the BBC in White City.

Following on from a successful two-year run inside one of Pop Brixton’s shipping containers, founders Will Bowlby and Rik Campbell launched their first permanent restaurant in Soho in early 2017. Kricket White City will be a much larger and more complex space than its sister restaurant, with seating for up to 140 diners, an open kitchen, cocktail bar and outdoor terrace

Campbell said: “We are really excited to be moving into the Television Centre, an iconic building in the heart of West London. We will be accompanied by some great names in the industry and together will make the Television Centre and surrounding area a new centre of gravity for food, drink and entertainment.”

Alistair Shaw, Managing Director of Television Centre, said: “As one of the brilliant newcomers on the London food scene, Will and Rik’s passion, craft and expertise have made Kricket one of the big success stories of 2017. We’re thrilled they have chosen Television Centre for their second permanent site.”

Kricket joins a host of other independent restaurants due to launch at Television Centre this year, including innovative pizzeria Homeslice, burger restaurant Patty & Bun, and sophisticated Chelsea café Bluebird. Also set to open in early 2018 is a new Soho House members’ club, 47-bedroom hotel, and an Electric Cinema equipped with three screening rooms.

A new purpose-built 275,000 sq ft office building will be home to fashion, technology, media and telecom businesses and will be the new headquarters for fashion and homeware retailer The White Company from February 2018.