8-10 Moorgate is an eight-storey development within the Bank Conservation Area offering 136,700 sq ft of Grade A office accommodation which has been entirely let to ING Bank.

This development – our first in the City of London – was an exciting opportunity to create a productive space for modern office workers while respecting the legacy of the original site which dates back to Roman times.

The building makes a modern statement with its contemporary glass rooftop extension, open-air terraces and high-spec finishes, yet blends seamlessly with its surroundings thanks to its retained early twentieth-century façade and new mansard roof.

In 2015 the scheme won the City Heritage Award for its contribution to the conservation and enhancement of the City of London. 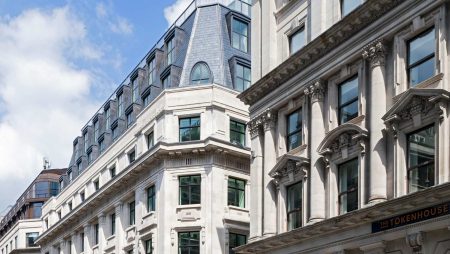 Mitsui Fudosan’s first City development at 8-10 Moorgate has been shortlisted for this year’s City of... 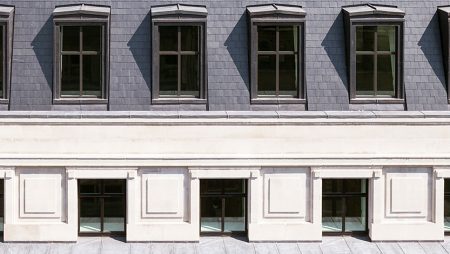 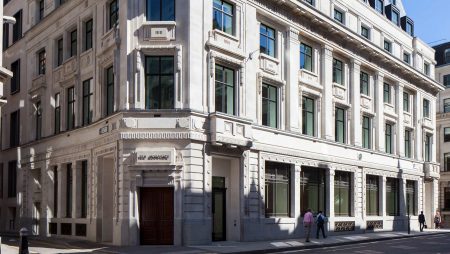 Mitsui Fudosan celebrated the completion of 8-10 Moorgate, its first development project in the City of...